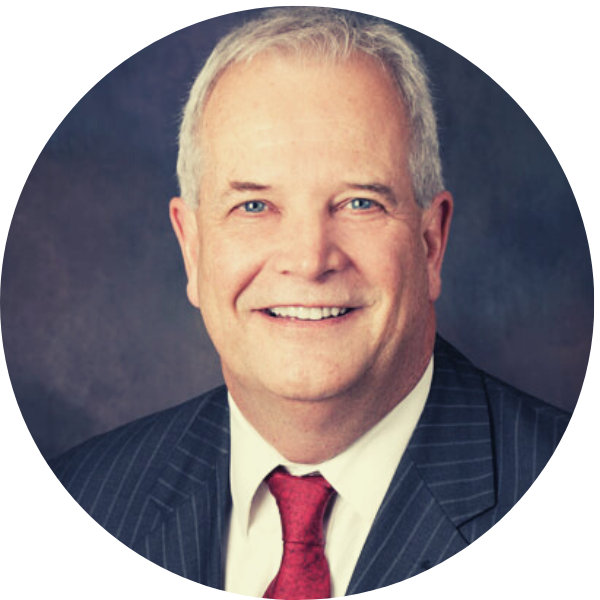 Don’s passion for sales and organization started at a very young age.  As a kid he was encouraged by his father to develop a route selling end of day baked goods from the family’s bakery.  It was until many years later that he realized how this actually helped form his customer service, sales, and organizational skills.

Don’s interest in the optical world initially came from his optometrist uncle who help initiate him to the profession.  He formed a wholesale optical lab business serving his uncle and other local private practice optometrists.  The lab grew over 20 years to over $1 million in annual sales and was sold to Homer Optical in 1998.

With the help of a very understanding wife, his ability to balance a growing family of two daughters and one son, a business, and a love of sports allowed him to become the man he is today.

An accomplished baseball player, Don played for Stetson University and was named to the county’s baseball hall of fame.  He coached high school boys volleyball for 25 years, all the time grooming and developing his leadership skills and commitment to excellence.

Don’s passion for the industry has been a lifelong commitment including volunteer board positions at both Foresight Vision and Vision Corps who serve the visually impaired and their families.

“Don may not be the first one to jump in and say something,” according to Chris Morris, vice-president of Professional Vision Group.  “But when he does you need to listen.  He is always insightful and wise.”

Don received an associate’s degree in Ophthalmic Science from York College of PA with a bachelor’s degree in Business Management.  He worked as a dispensing Optician in both private practice and retail.

Don’s 30 years of optical experience as a dispenser, owner, sales consultant or manager, hasn’t softened his passion for the optical industry. He is driven by his relationships and the success of others and is eager to face new challenges every day.